See you in a few,
-helen 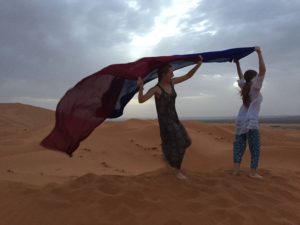