As I have said, we had a fast first leg to Bermuda. The first 2 days we ‘motorsailed’ with the word ‘motor’ the important word. There was 17-20 knots of wind right on the nose and chunky seas. Add to that fog and drizzle that made everything wet, it made for a pretty crappy ride. But we had no choice because of Tropical Storm Ana. The storm seemed stalled near North Carolina but we knew that she would eventually become unstuck and roar NE across our path. So we had to make haste from Stamford and be over the top and east of the storm when she started to move again. 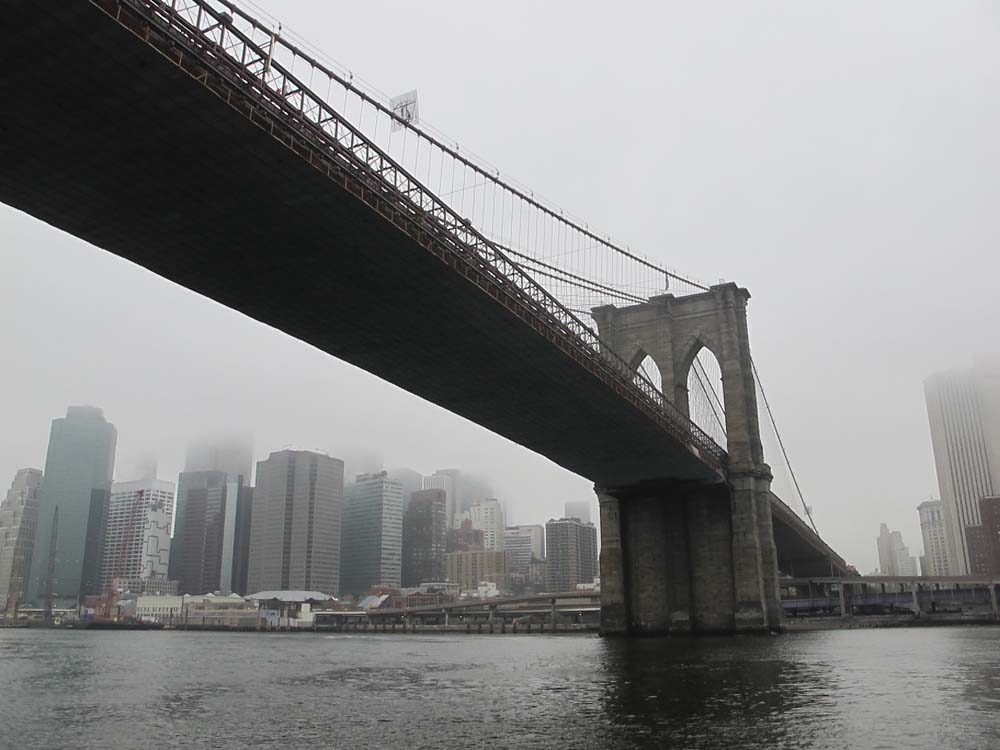 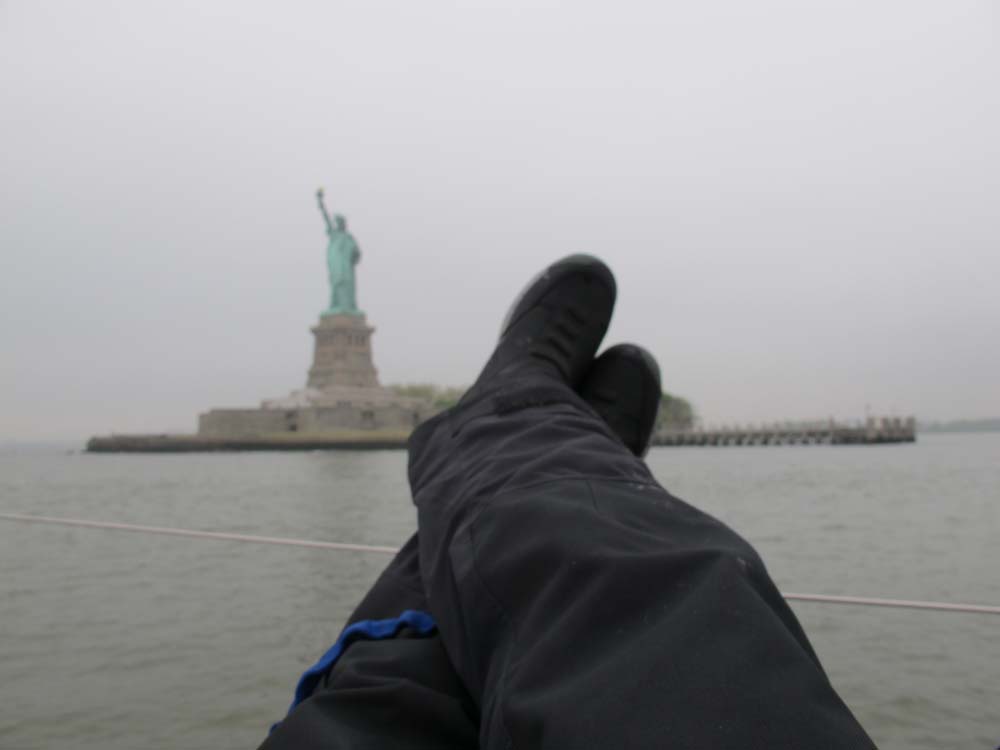 Things worked out just right and we were able to get 200 miles down range before the storm began to move. On day 3 winds started to veer and we finally could sail strong direct to Bermuda. The winds remained at 18-25 with gusts to 30. Heldeleine, with both sails reefed, handled the conditions beautifully and we saw boat speeds at a constant 8-10kts. There was no need for the Gale Sail in these conditions but if the winds had increased into the 30’s that would’ve been the next option. All was under control and things felt stable aboard. 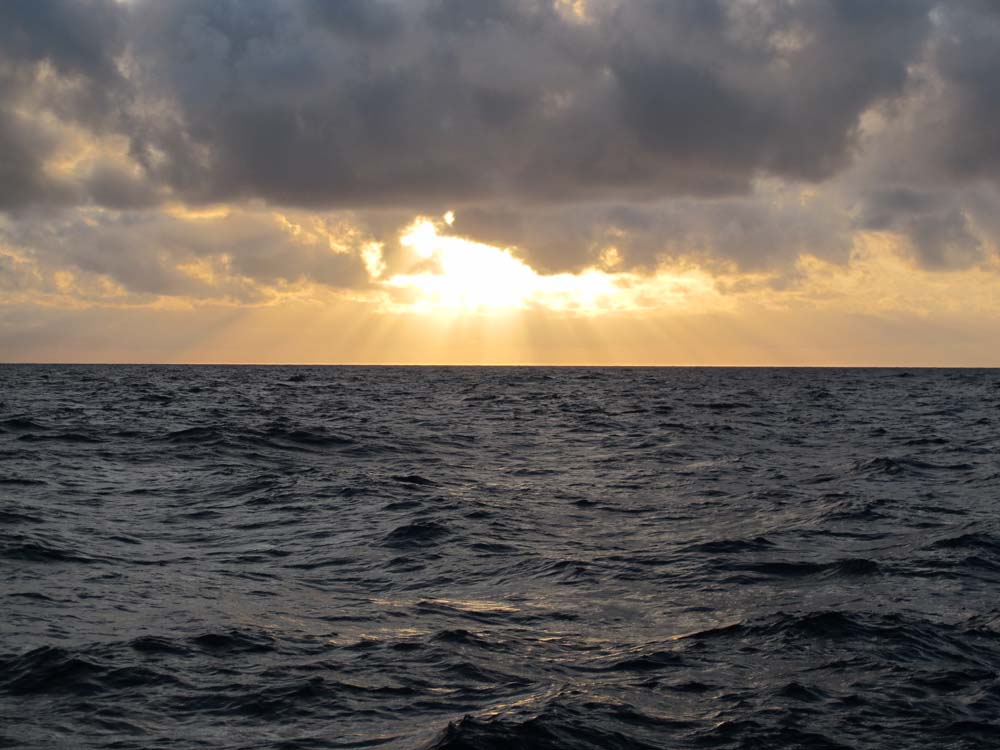 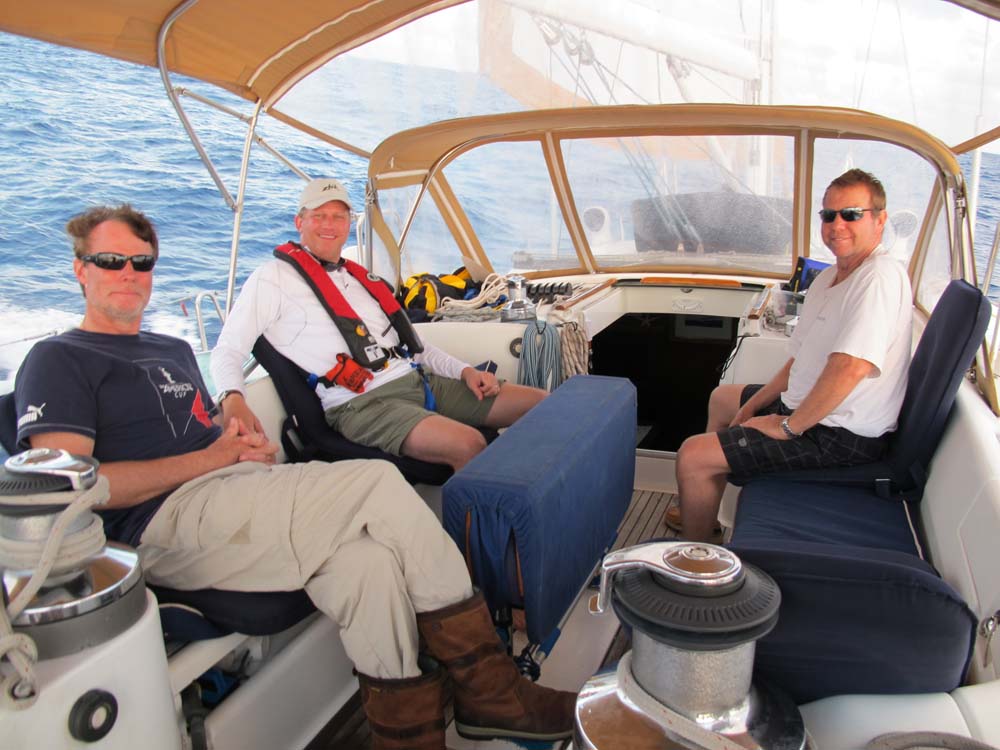 The crew. Tom, Pierre and the newbie Eric were terrific. Eric, once he stopped feeding the fish, proved to be a natural and adapted (no easy feat) to the rock and roll like a pro. We made a good team. Watch schedules were basically 4 hours on during the day and 3 hours on at night. We ran two watches (Dan and Eric, Tom and Pierre) which alternated throughout the day. 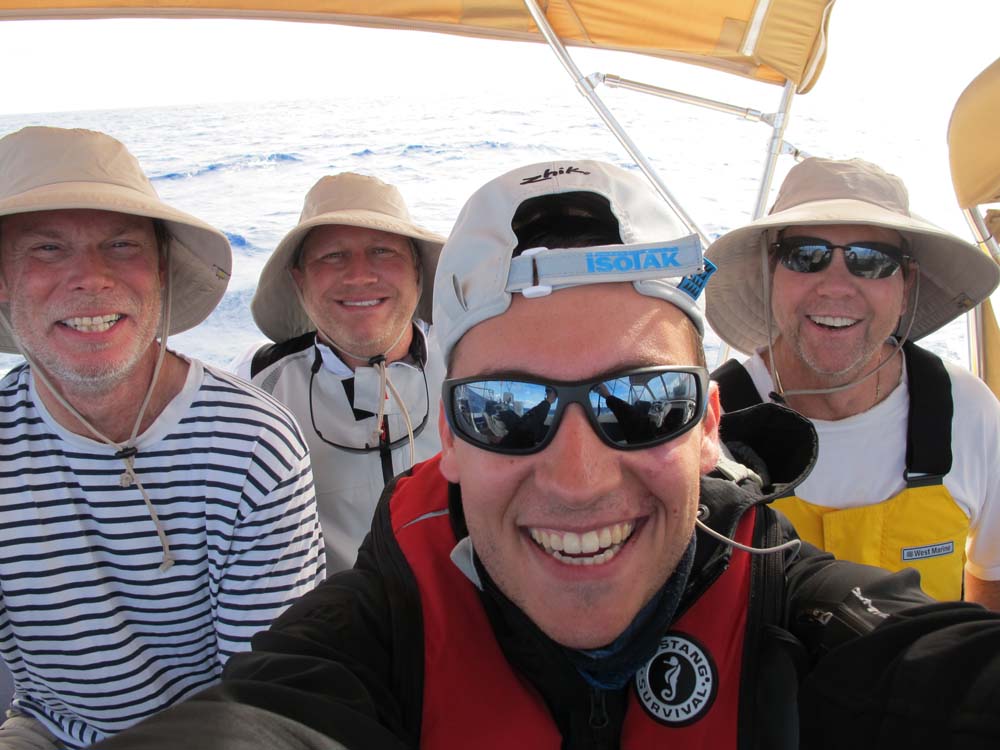 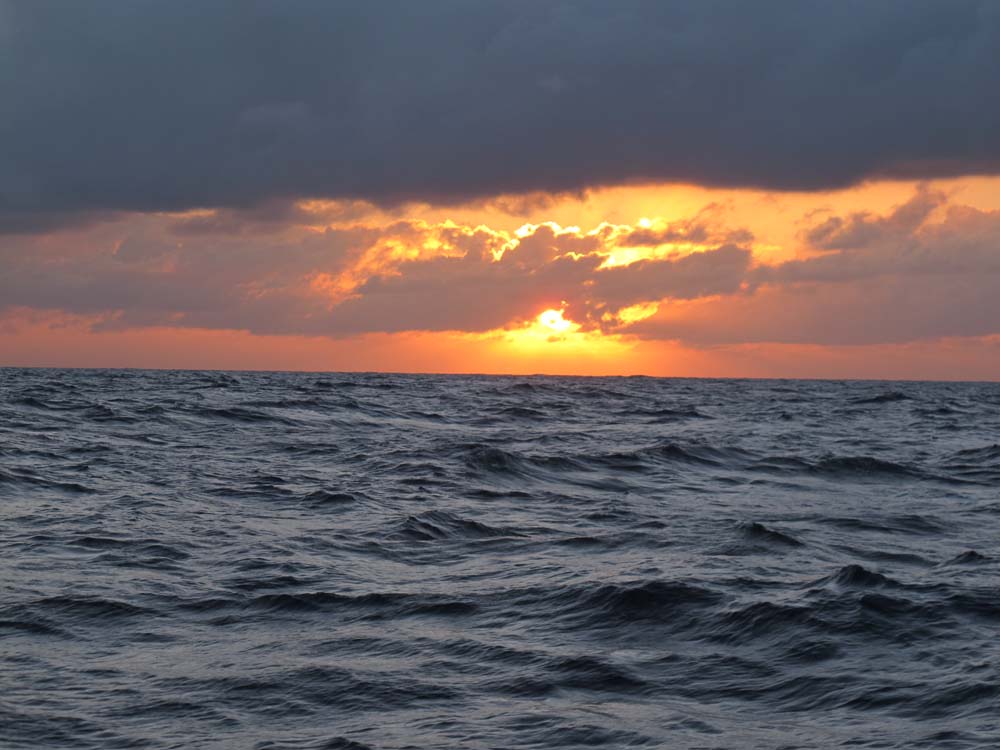 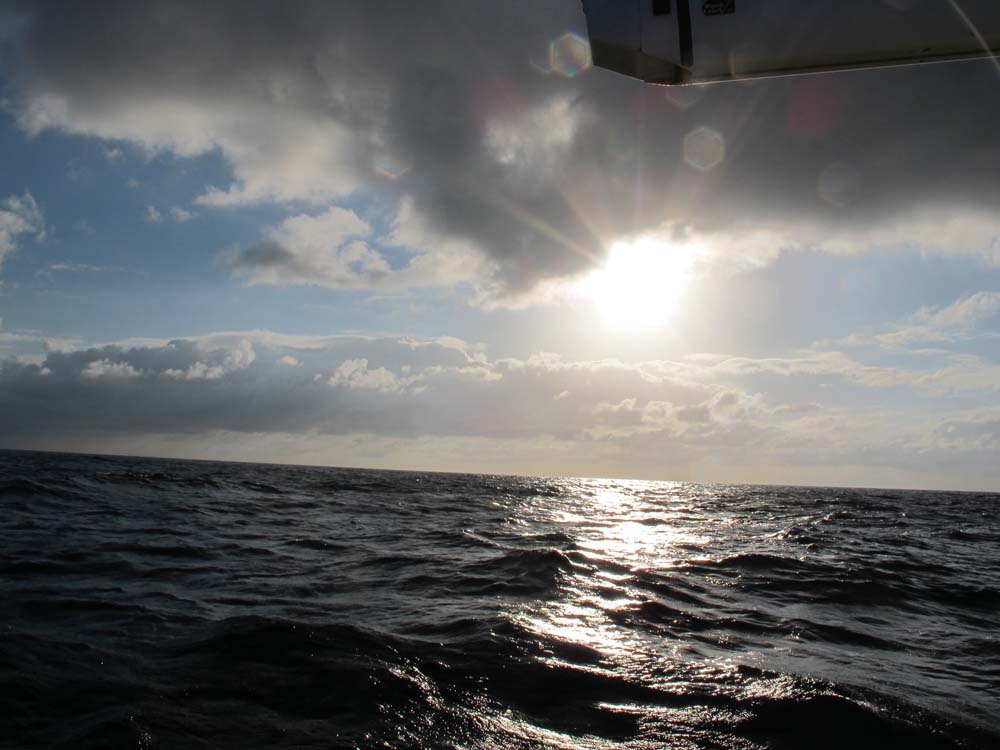 So here we are in Bermuda at the St. George’s Dinghy Club which sounds a lot grander than it actually is, One toilet ashore for 17 boats and no WIFI…..at a cost of $125 per day…Bermuda is about money and we are trying to save some for the rest of the crossing.
Ready to begin the next leg. Max (Dad) arrives on Sunday and final preparations will occur.
So, more on that later! 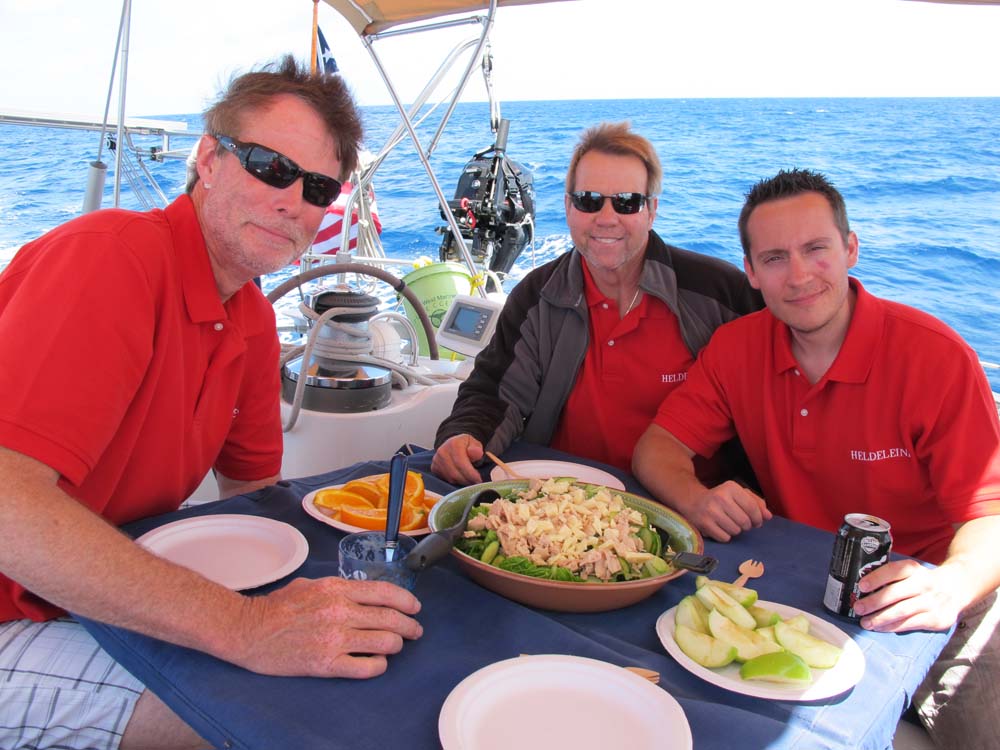 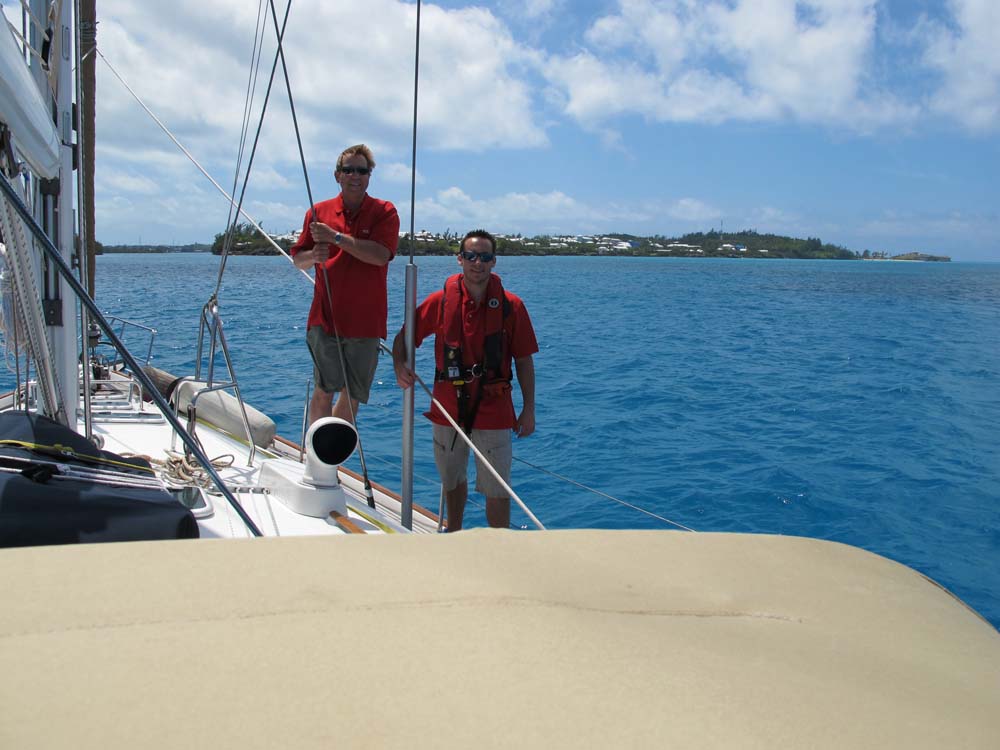